While England has one of the oldest cultures in the world, it is a country that has had its influence and culture on the world for many years.

Here are 7 things you need to know about British culture and some things to know beforehand. First of all, British culture has spread almost all over the world. So much so that, as the Commonwealth of Nations, there is a coalition, that is, together. The head of this union is also the Queen of England.

The member states are:

What is British Culture?

The Country Where the Rain Doesn’t Stop

England is a country famous for its rains. In the country, which receives precipitation for most of the year, the sun is seen like a coy girl who almost does not show itself. On sunny days, people go outside and enjoy the sun.

In addition to these, the skin color of the people of the country, which is constantly rainy, is suitable for these climatic conditions. Almost the entire country is white-skinned.

Another symbol that comes to mind when England is mentioned is the double-decker London buses. With its different structure and color, the vehicles that are most curious by tourists and people are one of the biggest parts of British culture.

It is constantly said that a different British accent is spoken in England every 40 kilometers. While there are those who say it’s a myth, it’s a fact and it’s something to be proud of for any Englishman.

Passport for Horses, Donkeys and Monkeys

They broke new ground in the world with the passports given to donkeys and monkeys along with horse passports . This situation also reveals the importance given to animals. 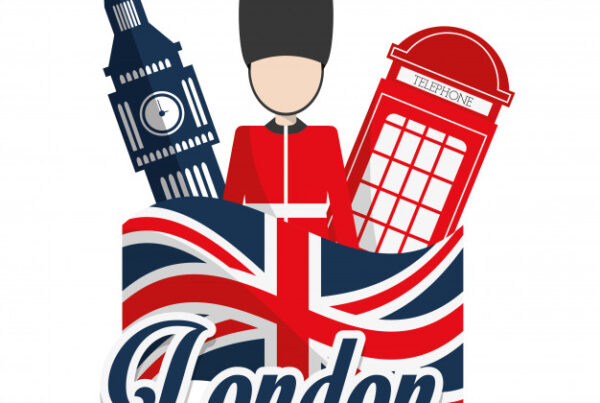