Hit enter to search or ESC to close
Finland

10 Interesting Things You Should Know About Finnish Culture

The cultures of the countries are very curious. Because cultures are mirrors of the past. In this article, we will talk about Finnish culture in detail.

Finnish Culture speaks for itself with its different traditions and extraordinary competitions.

What Is Interesting Fact in Finnish Culture?

Finland is the country that consumes the most coffee in the world. Finns usually consume 8-9 cups of coffee daily. Coffee is also frequently consumed with cake in Finnish culture. Most Finns consume around 12 kg of coffee per year.

There are over 2 million saunas in Finland. Saunas have a great importance in Finnish culture. There is more than one sauna per person in the country.

Most people in Finland have a sauna at home. These hot air baths have many features. Relaxing the muscles, relieving stress and relieving pain are some of its properties.

They had traditional Finnish saunas, chimneys and stoves. But today, saunas with very safe modern structures are used.

Speeding and traffic fines in Finland are calculated based on drivers’ annual income.

The importance of tango in Finland has been in place since the 60s. Tango fans flock to the Festivals in Finland that take place every July.

There are many ‘heavy metal’ bands in Finland. The world-famous groups of this music originated in Finland. Eurovision Song Contest winner Lordi, Children of Bodom and Nightwish are some of these groups. These groups successfully reflect the wild and dark nature of their country in their music.

What Are the Different Competitions Held in Finland?

The different competitions held in Finland are listed below.

What Are Finland’s Ancient Wedding Traditions?

Finnish brides wear a gold and handmade tiara at the wedding. After the wedding ceremony, single young girls gather around the bride. The bride chooses one of these girls and gives her the crown. It is believed that the crowned girl will soon marry.

Auctioning marriages was in the ancient wedding tradition of the Finns. Bargains were made between the fathers of the bride and groom. The money determined in the bargain was used to exchange dowry. This is how Finland’s old wedding traditions are. 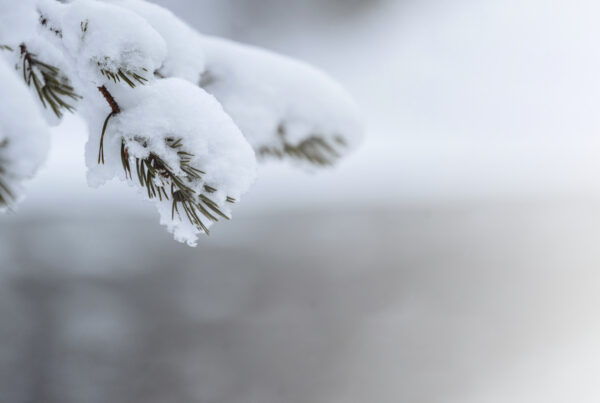 IT Sector – Why Finland is a Sensible Country for Developers? 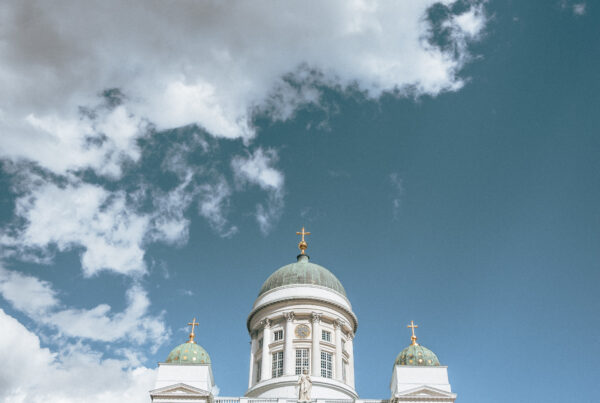 10 Reasons to Move to Finland Immediately 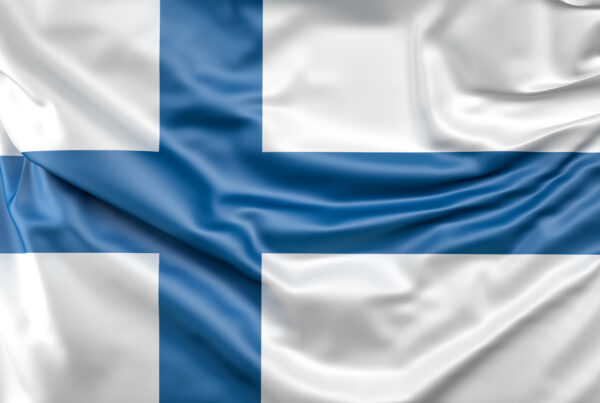 Advantages of Starting a Company in Finland