Hit enter to search or ESC to close
EstoniaEuropean Union

11 countries parents can consider for their children’s education

One of the most important issues parents pay attention to while raising children is to provide good education. For this reason, countries that offer better educational opportunities are explored. Parents may want to take advantage of these opportunities within their field of education. The 11 countries where parents can be eligible for their children’s education are as follows:

Education is compulsory between the ages of 6 and 16 in the education system in this country. But the said education does not have to be taken at school. The way of getting education can be at school or at home, depending on the preferences of the people. Its official language is Danish and it is also used in German. Students who have a residence permit or come to the country on an exchange program do not pay for education. Others pay tuition fees starting from 6,000 Euros.

Canada is a country with higher education opportunities in every province. Tuition fees are low when compared to a country like America. There are also international programs that allow you to both study and work. Although it varies, there is a tuition fee of around 9,000 to 20,000 Euros.

Austria is the cheapest place to get education among European countries. In the field of education, more than 15% of its students come from abroad. For this reason, there are programs that support the living costs of foreign students. Since English, one of the common languages, is spoken, you will experience language convenience. The tuition fee varies between 726 Euros and 18,000 Euros.

12th in Pisa ranking. The ranked country has a developed education system. Education is often subsidized by the state. It is one of the countries that receive the most immigrants for work and education. It’s easy for you to have English as your mother tongue. Living expenses are also not very high.

Today, it is a country that draws attention in the technology sector. Parents who want to improve themselves in this field have the necessary academic standards for their children’s education . Underpopulation increases opportunities in education and employment. There are several government-provided scholarship programs for international students. The approximate tuition fee is 9.750 Euros.

The Netherlands is the country that offers the most English education programs among European countries. It may be more advantageous to study in this country where most of the population speaks English. It is ranked fifth in the “Best Countries to Raise Children” rankings. International students are also allowed to work while studying, provided they work 16 hours.

Sweden is one of the most successful countries in the world, especially in higher education. It provides free education to its citizens. If you are not an EU or EEU citizen and do not have a residence permit, the tuition fee is around 7,000 euros to 30,000 euros per year. Most universities also provide accommodation for their students.

Education provided by the state is free. According to the Pisa value, Finland ranks seventh in the world. The education system is not treated with strict rules and there are no strict educational curricula. Education is provided in a way that emphasizes the freedom of students. The hours of stay at school are quite low compared to the average of other countries.

It is possible to receive education from public schools in Italy at low cost. The tuition fee is lower for those who want to do master’s and doctorate. The Italian government provides scholarships to international students every year. It gives scholarships for 3 to 9 months, especially for master’s and doctorate. The tuition fee varies between 950 Euros and 4,000 Euros on average.

It offers a low tuition cost for international students. Tuition fees in Switzerland may vary depending on the program or institution you choose. The Pisa results of the country, which can be preferred by parents for the education of their children, are especially high in the field of mathematics. The amount of undergraduate tuition fee can be around 18,500 CHF on average. According to the institution, the lowest education cost is 5000 CHF.

Education provided by the state is free. According to the Pisa value, Estonia ranks first in the world. Software and robotics education is given from primary school. There are schools of all levels that teach in the English language. 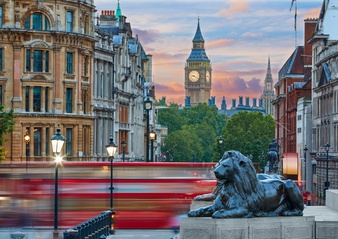 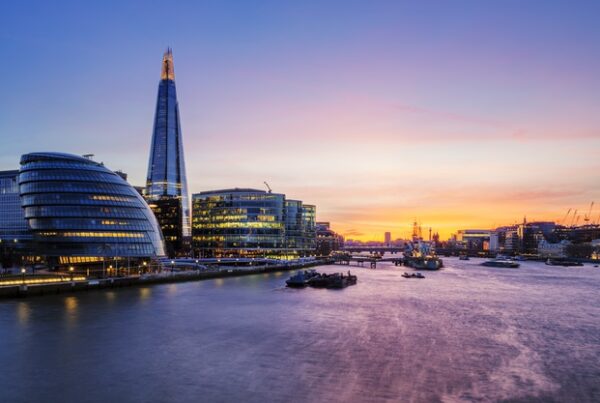